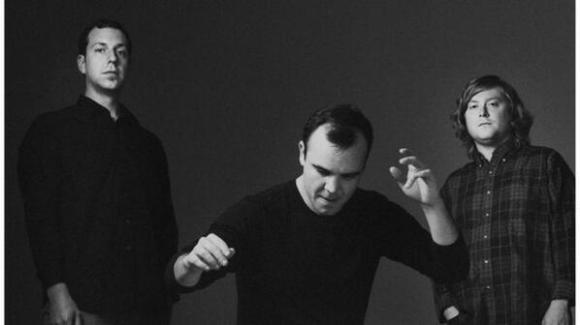 This video of Future Islands performing on David Letterman has gone viral. Why? It’s a great song and a great performance. But what made this stand out and make people not only share it, but also watch it multiple times in a row? Warning – this article contains very strong language.

It’s the ‘What The Fuck’ moments.

Like the minute he starts dancing, and the way he looks which doesn’t fit with any current trends. And wow. The dancing.

And then.. the bit where he pulls his t-shirt down and starts doing a black metal guttural growl that you really didn’t expect on an otherwise fairly upbeat synth-pop track.

And how much he looks like he means it. It makes you wonder if everybody else is just faking it.

(By the way, Future Islands are your typical ‘overnight success’ – they’ve been going for 8 years).

It was the same when HAIM played on Jools Holland last year and I watched because someone shared it because of the facial expressions of the bassist, and yes, I laughed. But it was just enough for me to hear the song and for it to get hooked in my brain, and become a fan and even go and see them live.

Of course anyone who’s watched Game of Thrones or read the original Song of Ice and Fire books will know that George RR Martin is the king of the WTF moment (no spoilers). 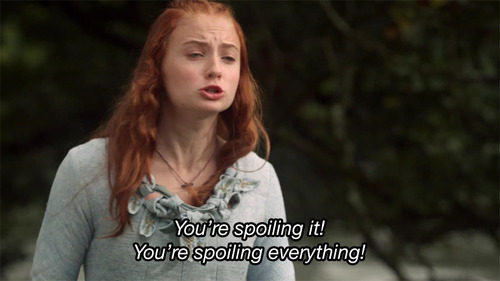 I could go on.

Think about it. We think we’ve seen it all before, but maybe you can do something we haven’t seen before.

Because if your work doesn’t have a WTF moment, why is anyone else going to give a fuck?

2 replies on “Does Your Work Have Enough WTF Moments?”

Sounds more like a Meat Loaf (no. 1) and a death metal (no. 2) guttural growl to me, but that line made me watch the video. 😉

And yes, the WTF moments were pretty good. Gives the whole thing some edginess.

Thanks Fabian. I admit I’m not down with the metal lingo!